Skip to content
Home
Perspectives
The future of TV 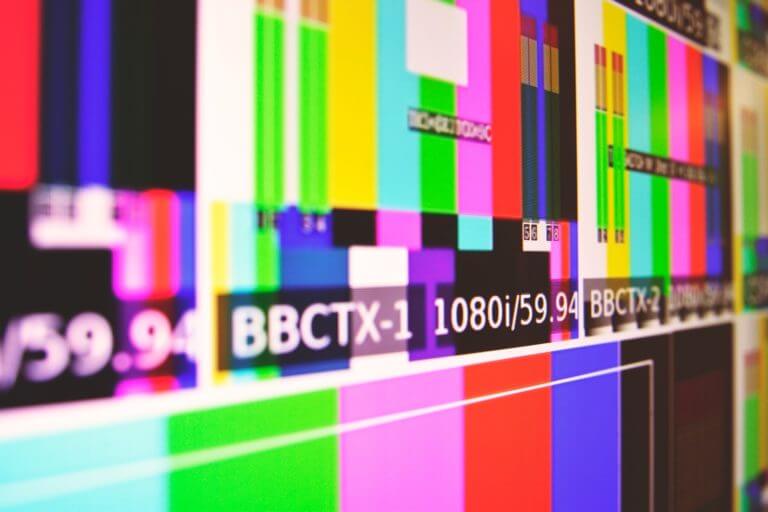 The future of TV

Millennials’ habits are shaping the future of TV and paving the way for new content consumption habits that are progressively disrupting TV business models that have been carved in stone for years.

Considering this is the last generation to have experienced the “old” linear TV devoid of any interactivity or ubiquity, they will likely be a major part of TV paying subscribers in the years to come. However, they are not alone, and an even more demanding generation will rule: the born-digital generation, for whom the past of TV is irrelevant and customer loyalty resembles more of a lock-in that their parents had to face to lower costs of TV subscriptions.

In this challenging context, service providers (which include Telco operators) will have to seamlessly tackle service personalization, TV anywhere/anytime viewing, content production and aggregation, amongst other key initiatives aiming to bridge the gap with the consumer, both as an individual or in a group. At a high-level, this seems to be a very attainable endeavour, if no constraints exist. However, constraints are all over the place. In the TV of the Future, disruptive and engaging experiences will have to be built over unconsolidated technologies and new infrastructures using ground-breaking delivery paradigms, under fierce non-traditional blue-ocean competition. Unsurprisingly, in the end, the total cost of ownership (TCO) and ultimately cost-to-serve efficiency will dictate, as always, the TV business model feasibility.

More practically, the TV of the Future will likely face several paradoxes (e.g. simplicity vs service extension) and challenges (e.g. new consumer habits vs traditional TV delivery), but ultimately, it should include some of the following features, requirements and constraints.

The Future of TV Services is not so far away

Infrastructure Revolution will be required

The TV of the future will have to migrate the infrastructure onto the cloud, which will allow trading CAPEX over OPEX, increase agility and lower the time-to-market of service providers. Significant increase in the demand of managed cloud services will be required to support TV services, to allow the operator to focus on network connectivity and eventually content aggregation, while outsourcing non-core activities to specialised providers. Building every bit of the solution is not cost-effective.

Increase scalability, security and resilience of TV platforms, by adopting hybrid cloud TV implementations, in addition to traditional on-premises deployments, will continue to be on the agenda of service providers, especially Telco operators, along with on-the-fly creation of new software environments to allow instant A/B testing and decision-making.

The TV of the Future seems promising for TV consumers, but simultaneously very challenging for service providers. The era of incremental innovation is about to end, and existing paradigms will not be a safehouse for the future. But as we know, with great threats come great opportunities and the players most adaptive to change will thrive… as always.

Thankfully, at Celfocus, we’ve been part of this journey and will continue to successfully help Telcos all over the world create, adapt and reinvent their TV solutions to cope with the increasingly demanding TV viewers of the future.